My son has Speech Problems, What do I do?

Elaine and Kim, are both homeschooling children with speech difficulties. Although their children differ in ages, preschool and junior high, they share similar concerns, fears, and desires.

I have 2 instances where speech is involved and what I did, plus a few more thoughts.

1. When my middle child was 2 (he’s now 28), he didn’t talk or respond to us unless we were looking him in the face–I could ask if he’d want to go for a walk or if he’d want a cookie and unless I pointed, he didn’t respond. What I did was force the issue, once I knew he could hear me (We had his hearing tested first). Then I required that he respond in sentences, 2-3 words at first and then gradually longer sentences in order to get the cookie or whatever the thing was that we were doing. Sometimes I had to hold his face so he was looking me in the eyes, and I’d have to push the point. “You won’t get _____ until you ask me for it.” It wasn’t a ‘mean’ thing, just a firm insistence that he respond with longer sentences.

2. When I was teaching a primary-age class about 33 years ago, I had a student that very rarely spoke and when she did, you could barely hear her. She barely spoke above a whisper. We did lots of activities to try to engage her voice. One day, we did an activity with an old refrigerator box where she was inside it with another student, and we pretended it was a train. I moved it from the outside, shaking it and talking about where it was going. All of a sudden, there were strange noises coming out of the box. She had ‘found’ her voice and was laughing. We had never heard her before. After that, she started using her voice.

3. Provide activities where there is ample opportunity to respond in songs, sounds, rhymes, or laughter.

4. The counties often have programs that are free for those preschoolers with speech problems. At least where I live they do. You might call your county office of education to find out.

5. I may be wrong, but IDEA states that a student with speech and language difficulties does qualify for services. You should be able to get services from the public school system even if you are not attending the public school. You will have to do the transporting to and from for the services, but he should be able to get them. That being said, being lovingly firm, expecting more as well as accepting that they may never talk too much, and being fine with that is something that you can do. Remember, our kids rise to our expectations, so aim high.

6. Get a better understanding of your child’s learning problems.

Hope this is helpful,

2 Responses to “My son has Speech Problems, What do I do?” 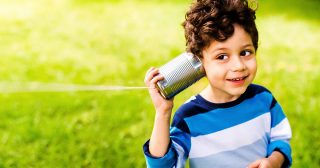 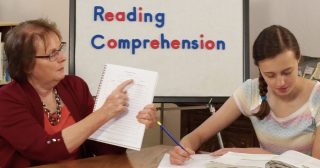 What is Reading Fluency? How to Become a Fluent Reader in 5 Minutes a Day
Best Special Needs Websites 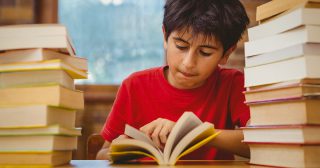