What is Number Sense? The Key to Improve Math Skills

Number Sense is your sense of what numbers mean. What value does a number represent? Which number is bigger or smaller? Making comparisons is also part of this sense. Gersten and Chard say number sense “refers to a child’s fluidity and flexibility with numbers, the sense of what numbers mean and an ability to perform mental mathematics and to look at the world and make comparisons.

Students that struggle with math typically don’t have a good sense of number sense. This is one of the foundational concepts that holds them back from becoming fluid in math. You might think of number sense concepts in terms of the importance phonemic awareness plays in reading. Number sense plays that same role in math.

In the past, teachers have concentrated on math facts and how to do calculations. Now, after years of research, they have found that the reason students struggle with learning math is because they don’t have the underlying foundation of what numbers actually mean: number sense. Common core is addressing this. Most new textbooks are addressing this. However, if you don’t have that basic foundational skill, the new way of teaching math will still be difficult. We need to spend more time on mastering number sense.

An Example of Number Sense

Counting involves counting by ones, twos, fives, tens, and more. Counting is the ability to put names to quantities. It is understanding how our number system is organized in groups of 10 – base 10. Most students that struggle with math lack counting skills. Number sequence, skip-counting, and patterns (odd and even) are difficult for them.

Counting involves counting by ones, twos, fives, tens, and more. Most students that struggle with math lack counting skills. Number sequence, skip-counting, and patterns (odd and even) are difficult for them.

This is where you start to learn about and master fractions. Fractions are equal parts of a whole.

Which pictures are showing fractions?

Answer to Wholes and Parts Activity

Figure 2 shows 4 the whole divided into 4 random parts (all 4 parts would need to be equal in order to be an example of fractions).

Figure 3 shows the whole circle divided into 3 random sizes (all 3 parts would need to be equal sizes to be an example of fractions).

For more direct instruction on improving math skills with number sense lessons, check out our Awaken the Scholar Within Math Program. Here, Bonnie teaches these skills to you, step-by-step through audio and video lessons. The program includes the BT Easy Math Reference Guide and Super Spacers which integrates both number sense and traditional math skills seamlessly.

Bonnie Terry is a Board Certified Educational Therapist and internationally recognized as America’s Leading Learning Specialist and the founder of BonnieTerryLearning.com. Terry is an expert in developing learning programs that target how people learn through the visual, auditory, and tactile/kinesthetic processing systems. Terry coaches teachers and parents so they can give their child a 2 to 4-year learning advantage in just 45-60 minutes a day. She is a frequent media guest and speaker. 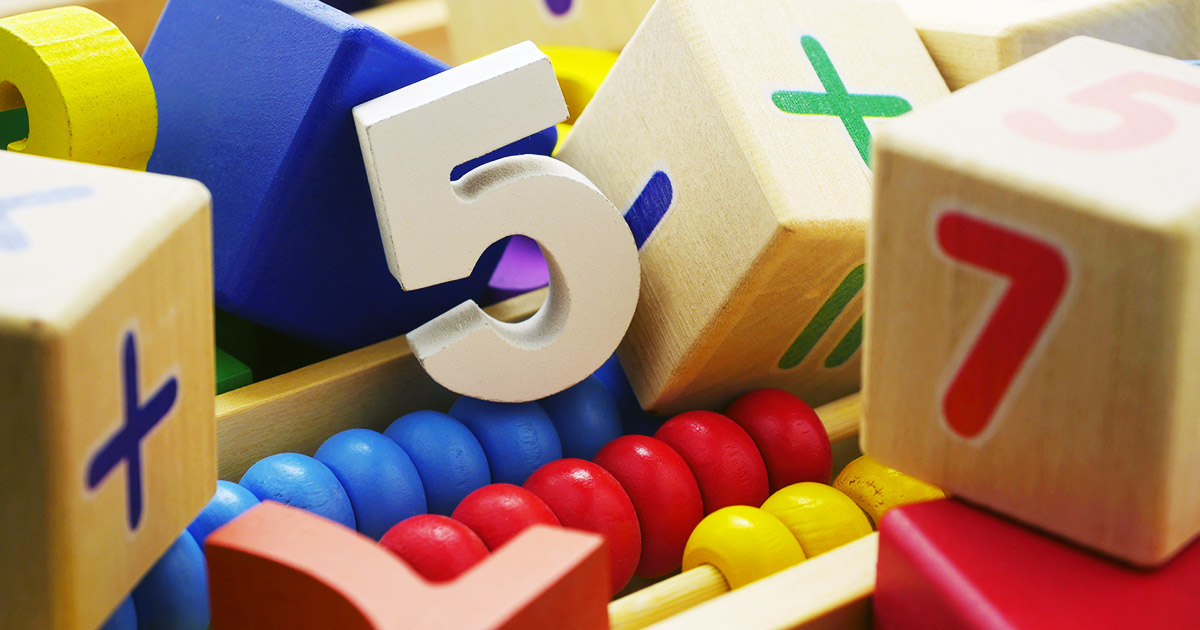