What is ADHD? ADHD Symptoms

A Parent’s Question… How do you know if your child has ADHD, or if they’re struggling due to an environmental situation, or when they’ll need professional help? If you have ADHD, you have it in all places – not just in one or two situations. If the ADHD type behaviors are occurring only in certain situations, there is a problem with that particular setting, but it is NOT ADHD.  If your child has the behaviors all of the time, you may want to find out more about ADHD. There are a lot of free checklists online that you can tap into. If the checklists confirm, then you will want to seek a diagnosis by a professional.  And, know that there are a lot of alternatives to dealing with ADHD with medication.

What Is ADHD or ADD?

These are the five trademark ADHD symptoms:

That being said, there are three recognized subtypes of ADHD. Each of the three subtypes does exhibit the five trademark symptoms. ADHD is one of the most common neurobehavioral disorders of childhood.   Usually, in order to be diagnosed with ADHD by a professional, or if you feel your child might have ADHD, the symptoms must have persisted for at least six months and have been present before the age of 7 years. The symptoms must also be severe enough to disrupt school, as well as home life.

There are also co-morbid conditions — when one has ADHD, they may also have learning problems such as dyslexia, learning disabilities, dyscalculia, Asperger’s, or depression, OCD, ASD, or be bipolar.

To learn more about ADHD I have created the ADHD Classroom and Teaching Strategies course with Digital Learning Tree. (I am a member of their professional development course team.) This course is designed for parents, special educators, and general educators.   Gain a better understanding of ADHD and inclusion. Inclusion is one of the current educational movements that advocates educating students with disabilities including ADHD in general education classrooms. This course will help the learner achieve a better understanding of ADHD and intervention strategies that facilitate positive student learning in the inclusive classroom.

The course is approved by the Texas Education Agency for Continuing Professional Education, and Inclusive Education, Special Education, University of the Pacific 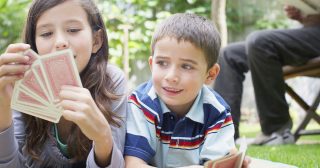 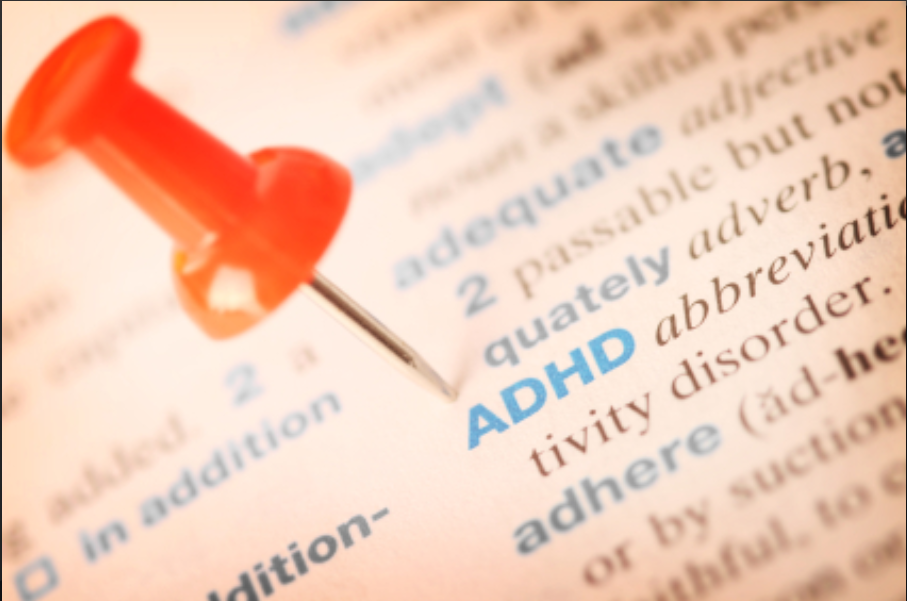